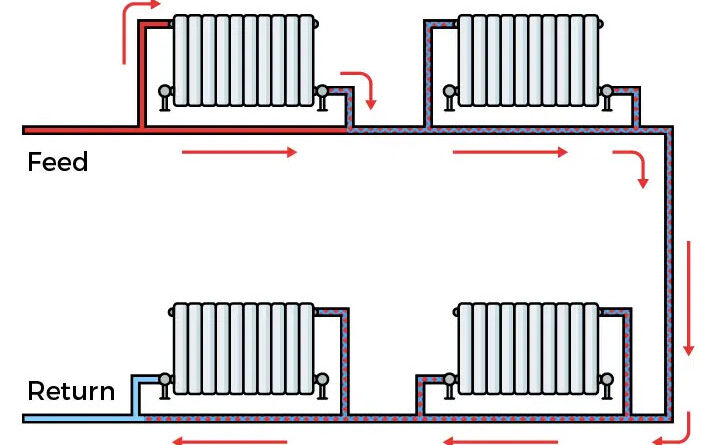 How does it work?

By putting a bypass on each radiator, the one-pipe system can work better. The water doesn’t go from one radiator to the next. Instead, a bypass gives the pumped water two ways to go. Using radiator valves, they could make sure that each radiator was at the same level, depending on where in the system it got its hot water.

The radiator valves are set to restrict flow more when the radiator is close to the boiler. By doing this, it would send more hot water to the farthest radiator before the water lost too much heat. Even though this system worked much better, it still had some flaws.

The one-pipe system has some flaws.

Heat loss is the main problem. This might not be a big deal on a small system, especially if all the pipes are insulated and there aren’t many bends in the pipe. But this is the Achilles heel for larger heating systems. No matter what you do to stop heat from escaping or improve circulation, a large system with only one pipe will have too much temperature difference. This led to two pipe systems that are still used today. 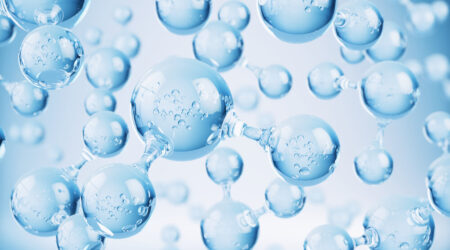 What is the difference between a water softener and a water conditioner? If you’re looking for the best way to [...] 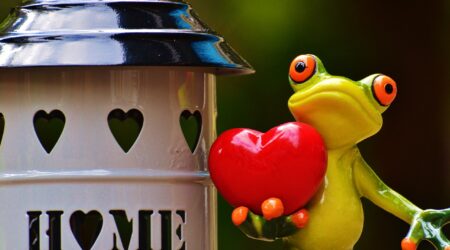 Why You Should Opt For Boiler Cover in Your New Home

Moving to a new home is, quite rightly, a time of great hope and optimism. Each bare wall gleams [...]

Allstar Systems (Norwich) Limited (FRN 934017) are authorised and regulated by the Financial Conduct Authority. Allstar Systems (Norwich) Limited acts as a credit broker and not a lender and do not receive a fee for the introduction.Credit is provided by Novuna Personal Finance, a trading style of Mitsubishi HC Capital UK PLC authorised and regulated by Financial Conduct Authority. Finance options are offered subject to status and credit check which must be completed before commencement of works. A 14 day cooling off period applies to all applications. If cancelled within 14 days, alternative payment of full outstanding balance must be made.
This website uses cookies to improve your experience. We'll assume you're ok with this, but you can opt-out if you wish.Accept
Privacy & Cookies Policy
Necessary Always Enabled